“Urs Graf Consort, a collective with a corrupted genealogy, produce trail-blazing simulacra - songs nested within themselves, with the experimental accents of Ursonate. A protean duo operates under the name of Swiss engraver Urs Graf (1485 - c. 1529); Prune Bécheau and Adrien Bardi-Bienenstock are composers and performers for ensembles that are as varied as the motley company brought together in The Peasants War which Urs Graf depicted; Uva Ursi captures on-the-spot at acoustic vigils on the edge of amplified battlefields.

The compositions on Uva Ursi - or bearberry, a medicinal mountain plant with small white flowers - confound expectations and established standards and attain new forms of interplay between Italian variety, free jazz, cabaret, instrumental theatre, Lettrist recitation, the disruptive intensities of improvisation and noise, and walrus songs. These disjunctive synthesis do not exclude humming or toe-tapping either, even though they may initially seem untenable as a whole: the airs are captivating but any dancing only arrives in passing, and either gets bogged down by weird meter or catches a chill from deceptive disintegrations and globbed down by macabre sounds.” Gwladys Le Cuff 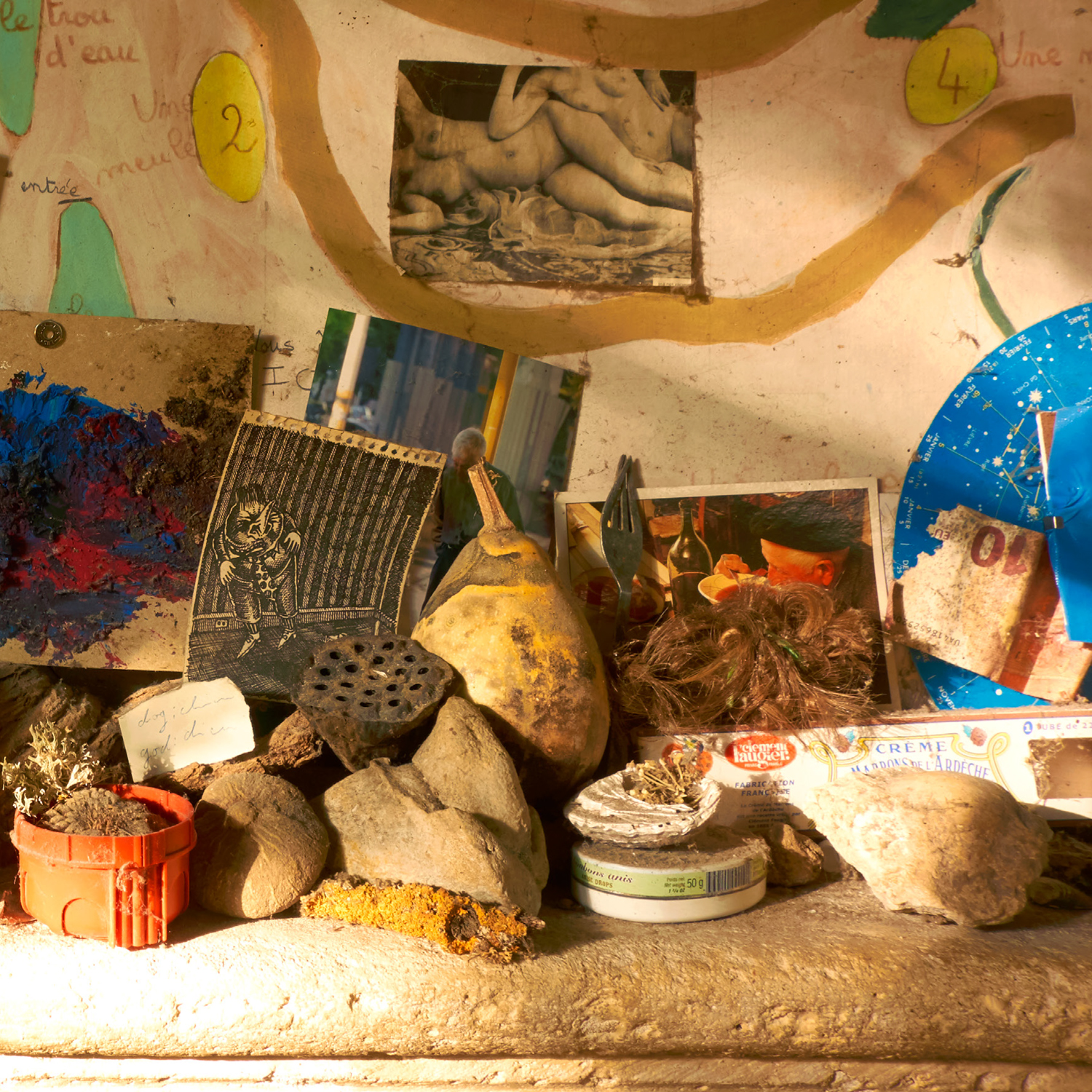 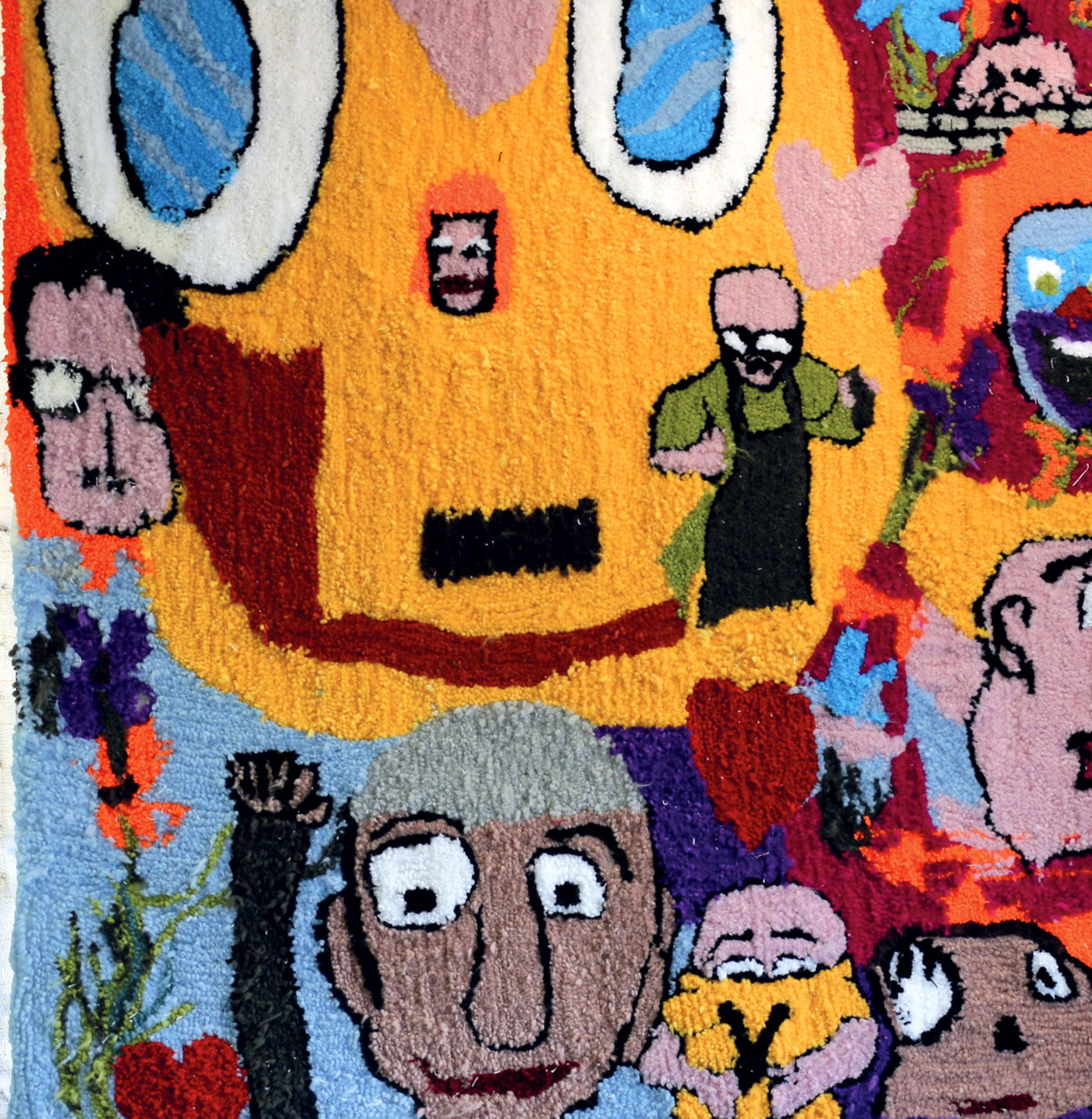 An absolute pleasure to present ‘Les Borigènes’ - the first LP from France’s Humming Dogs. Born from the radical ‘Oiseau Mouche’ (Bird-Fly Company) - a troupe of actors and comedians who focus on the theatre of gesture - Humming Dogs make joyful, avant rock music, which pooh poohs the po-faced in favour of a party.

Humming Dogs are made up of eight members - David Bausseron, Mathieu Breuvart, Florence Decourcelle, Thierry Dupont, Chantal Esso, Léa Le Bars, Florian Spiry, and Valérie Waroquier, who each write and create songs, swap instruments and sing collectively. Guitars, bass, drum kit, and keyboards mix with toy percussion, amplified pine cones, pot lids, iPads, a zither and an arsenal of effects. ‘Ha Ha Ha’ opens the record with the group dispersed and growling at one another, only to break out in infectious laughter, a free word riot and a thick bass melody. The traditional French song, ‘Karnaval’, gets totally sent by keyboards and a slung low guitar scrawl, egged on by the bands hooting and hollering. ‘Ça Me Gratte’ haunts and grates until it splits with a rising synthesizer and squeaking Bonios. The spitting, itching, near exhausted vocals from Chantel Esso are unlike much else we've heard.

‘Les Borigènes’ contains the self taught, simple charm of the Shaggs ‘Philosophy of the World’, performed in the spirit of village revelry and recorded and edited beautifully in the tradition of the GRM. Democratized experimentation, low ego rock’n’roll - Les Borigènes is a truly joyous, remarkable and wild record. It arrives in an edition of 500 140g black vinyl LPs, with artwork from London’s Submit to Love Studios and Taylor Silk.

"Wild, celebratory, as easy to pin down as an eel slathered in Nivea cream. I now count it easily to be among my favourite releases of 2019 so far, and one that I can well imagine being properly sought-after in years to come. There is nothing else quite like it." - Low Company

After 11 albums and unknown quantities of cassettes, compilations and split releases, Sound of Turning Earth is the first release outside of Japan for one of the most original figures in Japanese music, Kumio Kurachi. Recorded by Jim O’Rourke at his home studio, Sound of Turning Earth is Kurachi solo on vocals and guitar, mixing surreal lyrics and theatrical vocal personas with unorthodox tunings inspired by Japan’s national instrument, the koto.

Lyrically Kurachi draws life from the small events of life, the hira, - the joy of choosing a lipstick in springtime, the business of changing the tatami, raindrops deciding whether to fall as snow. Set to his own brand of progressive folk in the Hirajōshi scale and laced with winding melodies which can be hard to forget, Kurachi maps his own territory for the people who inhabit his everyday. 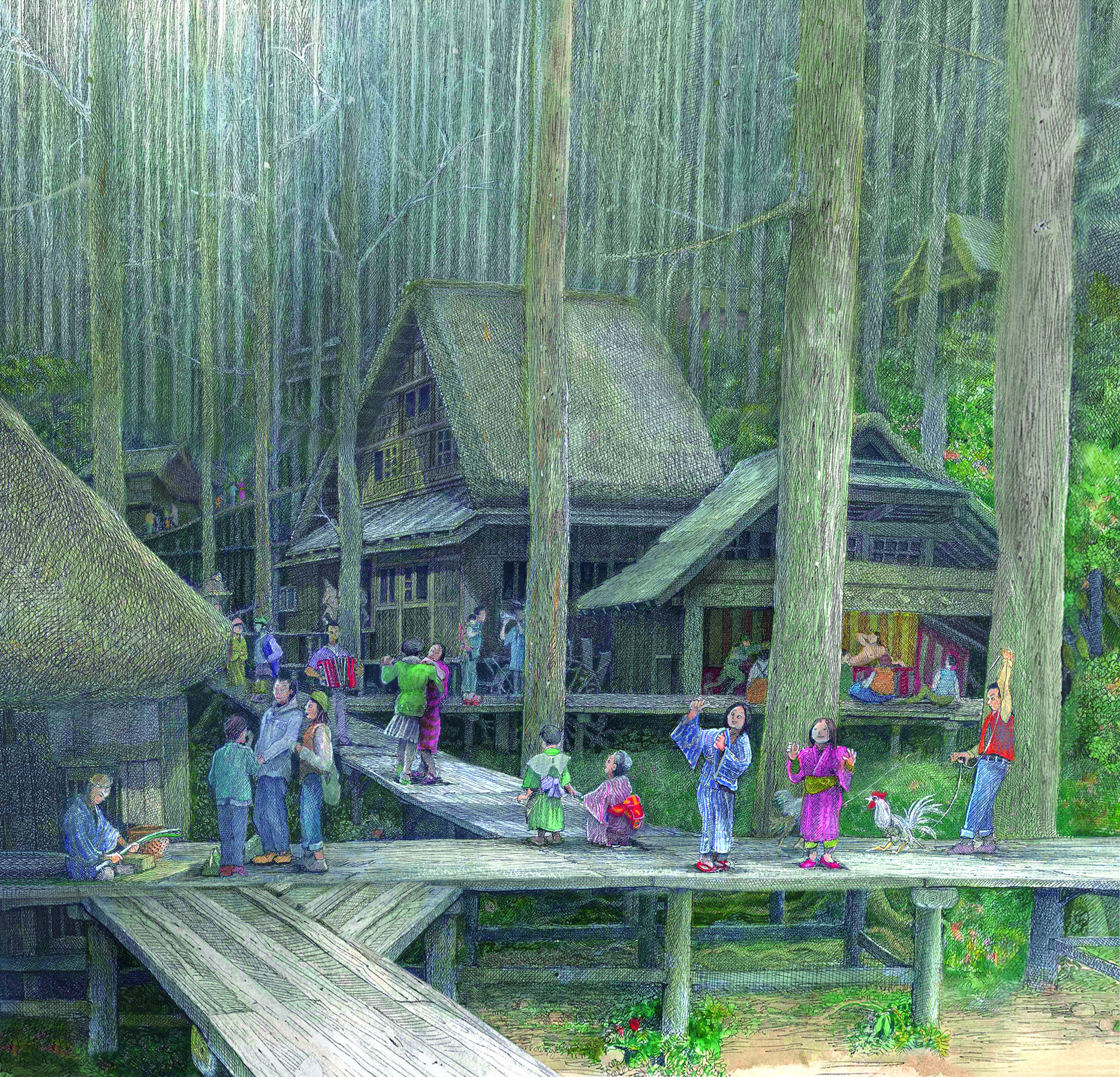 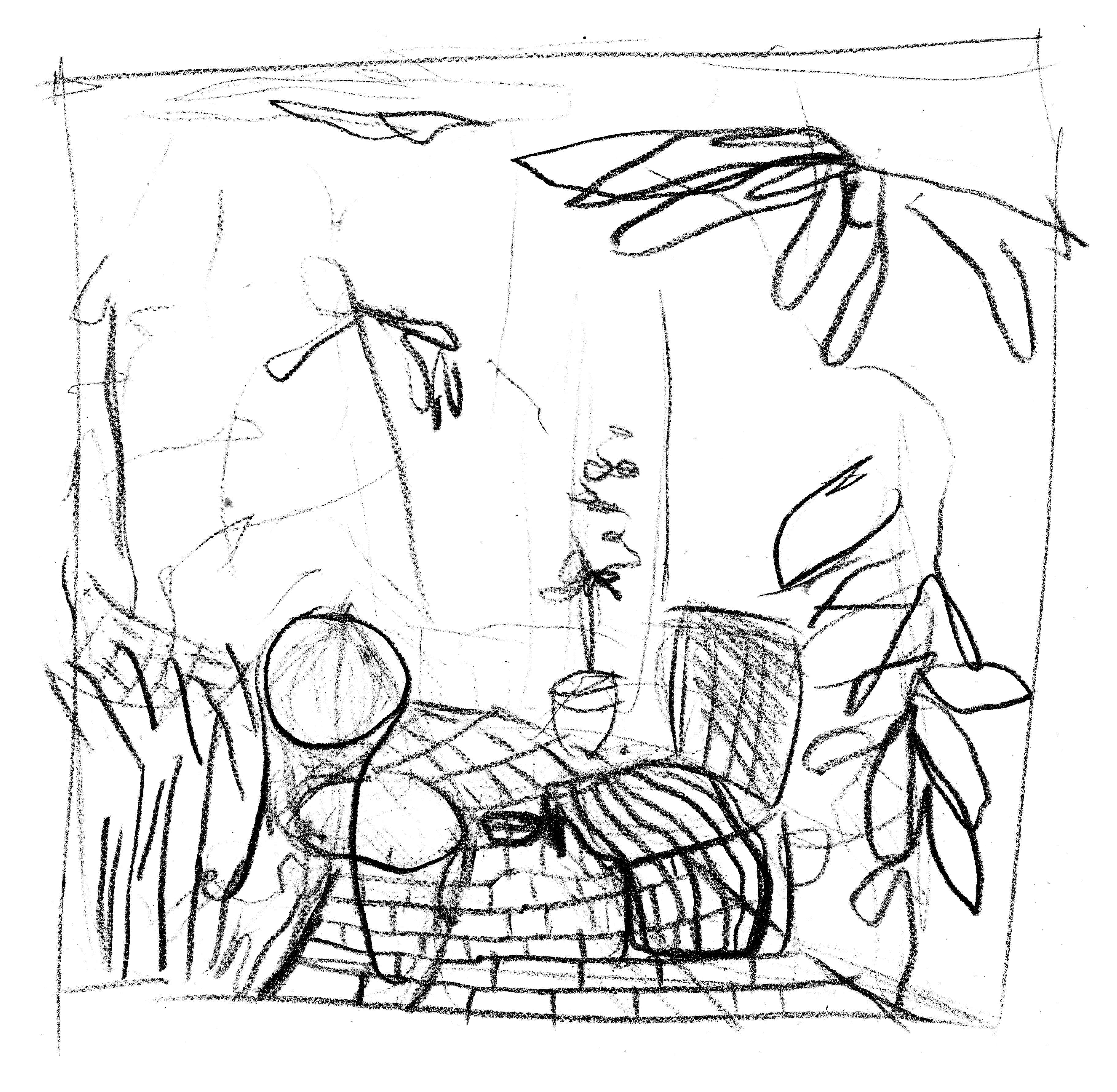